“It is quite difficult to define my style – it is sometimes techy, sometimes proggie, sometimes chilly, but mostly deep, dark and emotional.”

His professional musical career began in 2004, while studying at the University of Economics in Prague. After brief experience in the capital of Czech Republic he started to operate on its own parties as a resident dj in the club Exit, later in well-known Mecca. His name is associated with the establishment of the project Bassline Productions and the project related Bassline Radioshow, in which he was providing news and mixed sets.

Many other achievements, time and different musical influences have resulted in a natural development and his style has changed into his current sound. His most preferred genres are deep house and tech house, however, in his current sets can also be found elements of progressive and techno. He is able to keep this diversity in a dark, euphoric and emotional feeling.

Tomin literally lives with the electronic club music what is reflected in his sensitive approach to it, as well as in his life-giving communication with the audience during his energetic and technically sophisticated sets. All this gives green light to an excellent show and high quality musical experience for clubbers and listeners.

In 2011, together with other colleagues, he started with organization and promotion of big club events in Slovakia – Synthesia and Dynamic Sound (from 2013). Synthesia and Dynamic Sound are projects oriented on more sophisticated underground house and techno music. On these and other events as well he had opportunity to support and play with such well-known DJs as Hernán Cattáneo, Mauro Picotto, Henry Saiz, Guy J, King Unique, Eelke Kleijn, Jay Lumen, Hollen, Luke Fair, Corvin Dalek, Dandy aka Peter Makto, Sensoreal, Toky, Boss, Loktibrada, etc.

He is also fully engaged with his own production under his nickname Tomin Tomovic and Alpha Hypnotica. His tracks “Spiritual Revolution”, “Emerencia”, “Summer’s Gone”,  “Divergence” as well as his remixes and projects with Sensoreal have received positive feedback from other respected djs and producers. His productions appear on well respected labels such as Traum Schallplatten, Bonzai Progressive, Stellar Fountain or Mistique Music. His track “Respect Our Mother Earth” has been played by the well-known dj master Hernan Cattaneo on his 261th episode of the Resident showcase on Delta 90.3 FM.

He participated on international DJ competition named IDC (International DJ Competition) 2012 organized by Tribalmixes.com, where the competition judges assessed his mixed set as the 4th best of all sets. He got the opportunity to present himself several times on the most famous broadcast focused on electronic dance music in Slovakia – 4Elements on Radio FM. His sets were played on the Hungarian broadcast named Truesounds.hu on the internet radio Justmusic.fm as well on the famous FriskyRadio.com (“Feelin’ Frisky?”).

In 2015 he became a part of the SETA Label CREW. Currently he is the leader and the A&R of the label. 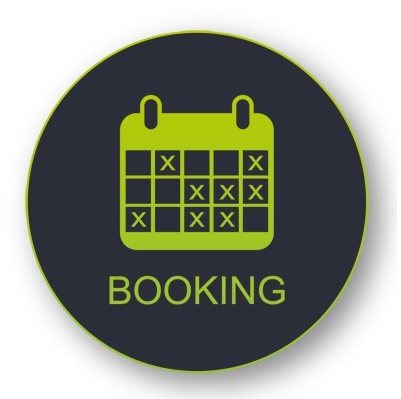